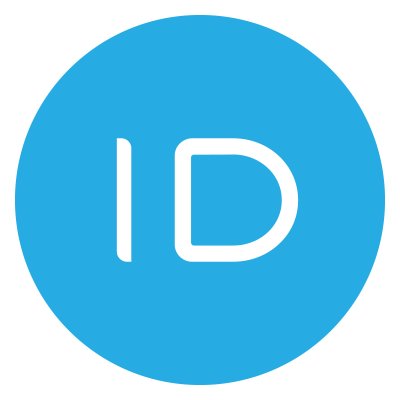 InterDigital develops a range of technologies that are used within mobile and video devices worldwide.

Following InterDigital’s acquisition of Technicolor Research & Innovation (R&I) in June 2019, InterDigital was keen to raise its awareness within the broadcast and mediatech market—a core market for Technicolor R&I, but a market in which InterDigital had little to no recognition.

Like many other companies, InterDigital was keen to make its market debut at IBC, one of the biggest tradeshows on the mediatech calendar. But industry tradeshows are highly competitive; with a finite number of journalists, and with almost 2,000 companies vying for media attention, it is difficult for vendors to cut through the noise.

As a research and development company, InterDigital often develops technologies five to 10 years ahead of market adoption. CCgroup knew that the solutions InterDigital would be showcasing at IBC would have industry appeal. CCgroup took the lead to develop a story package about InterDigital’s future-looking technology position, highlighting the impact its innovations and contributions to tech standards will have on the broadcast and media markets. This included opportunities to experience a number of cutting-edge technology demonstrations, and references to existing technology deployments with production studios.

CCgroup developed a press release to announce InterDigital’s presence at the show, focusing on its position as a leading R&D company. CCgroup also arranged one-to-one briefings with top industry influencers, using the messaging from the release as a hook.

Media and analysts were extremely impressed with the overall package of interviews and demonstrations, and as a result of this IBC PR, InterDigital was included in media roundups from the show in magazines that are highly regarded by its target audience. This resulted in coverage reaching an online readership of over 340,000; with an estimated 2,500 views, from publications with an average domain authority of 57.

In addition, thanks to CCgroup’s award entries, InterDigital also won an “IBC Best of Show” award, and was shortlisted for a CSI Award.

Finally, the level of engagement generated at IBC gave rise to a dedicated analyst and media event at InterDigital’s multimedia labs in Rennes, France in January 2020, where delegates had the opportunity to further experiment and explore InterDigital’s innovations at first hand.